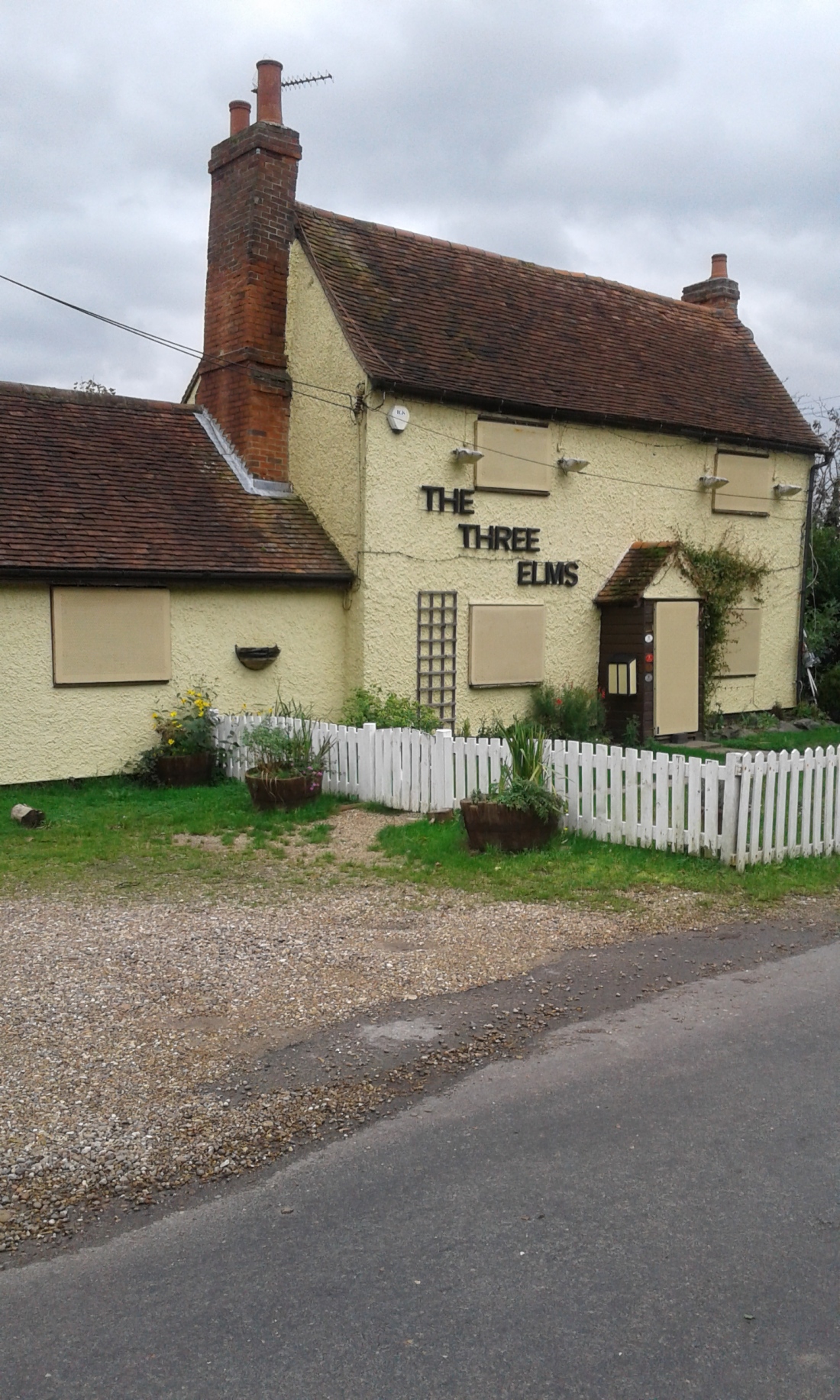 I received a sad surprise one afternoon last week, when cycling past the Three Elms pub, on the Mashbury Road, just outside Chelmsford. Like many other rural pubs in our vicinity, it has closed its doors.

Couldn’t say I was shocked, but I did feel for the landlady, who had made a steady effort to bring in trade, through music evenings, mini-beer festivals, discount offers on the food and other promotions. The beer selection was generally good.

Maureen and I sat out front one sunny lunchtime, eating a lovely plate of fish and chips, while the host told us how she and her partner had sold up in London and bought the pub. She was living her dream. But acknowledged the challenges.

The biggest was that no more than a couple of dozen people live within easy walking distance. She had to try and drum up regulars from further afield through decent grub or other means. The first time I visited was on a quiz night, when the place was full. Ironically, the visit came after cycling with my old mate Tony to The Fox in Mashbury, only to find that it, also, had shut up shop. We popped into the Three Elms on the way back.

I walked to the Three Elms once with my good friend Jono and his dog Ruby, across the fields from Broomfield. A dark winter day, so we necked a nice few single malts. On the way back, I realised I’d left my phone on the table. There it was, behind the bar, handed in. I was so grateful. 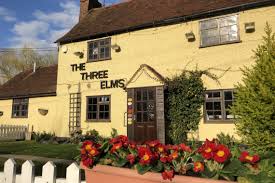 My most recent visit was a Monday night in early August. After the last evening of the transcendental meditation course. There must have been 15 or so people inside. Not bad for a Monday. I sat outside, enjoying a pint, happy that I’d started something significant. With no idea that the struggle to make ends meet behind the bar must have been coming to a head.

Rural pub numbers will continue to decline. Top class food seems to be the main way to keep going. Out in the wilds of Radley Green, a place called The Cuckoo has a flow of regulars. I was out there a few months ago, watching the cars pour in on a Tuesday evening. A quick look at the menu said you would be paying at least £50 a head. Once upon a time, Julian Dicks (ex-West Ham) and his Canvey Island mates used to have a Sunday afternoon kickabout on an adjacent soccer pitch after sinking a few pints.

My favourite mid-Essex pub, The Compasses at Littley Green, has discreetly added a motel on one side.  Yet the bar still breathes out the past. The beer is hand pulled, in a separate cellar. At the other end of the spectrum, the Green Man at Howe Street has had a gleaming £3 million refurbishment, after a Galvin Brothers takeover. It heaves with punters, but if you want a single malt, the prices start at £7.50 a shot.

Anyway, RIP the Three Elms. I will miss its options, and its kind proprietor. I don’t imagine it will be coming back as a pub. 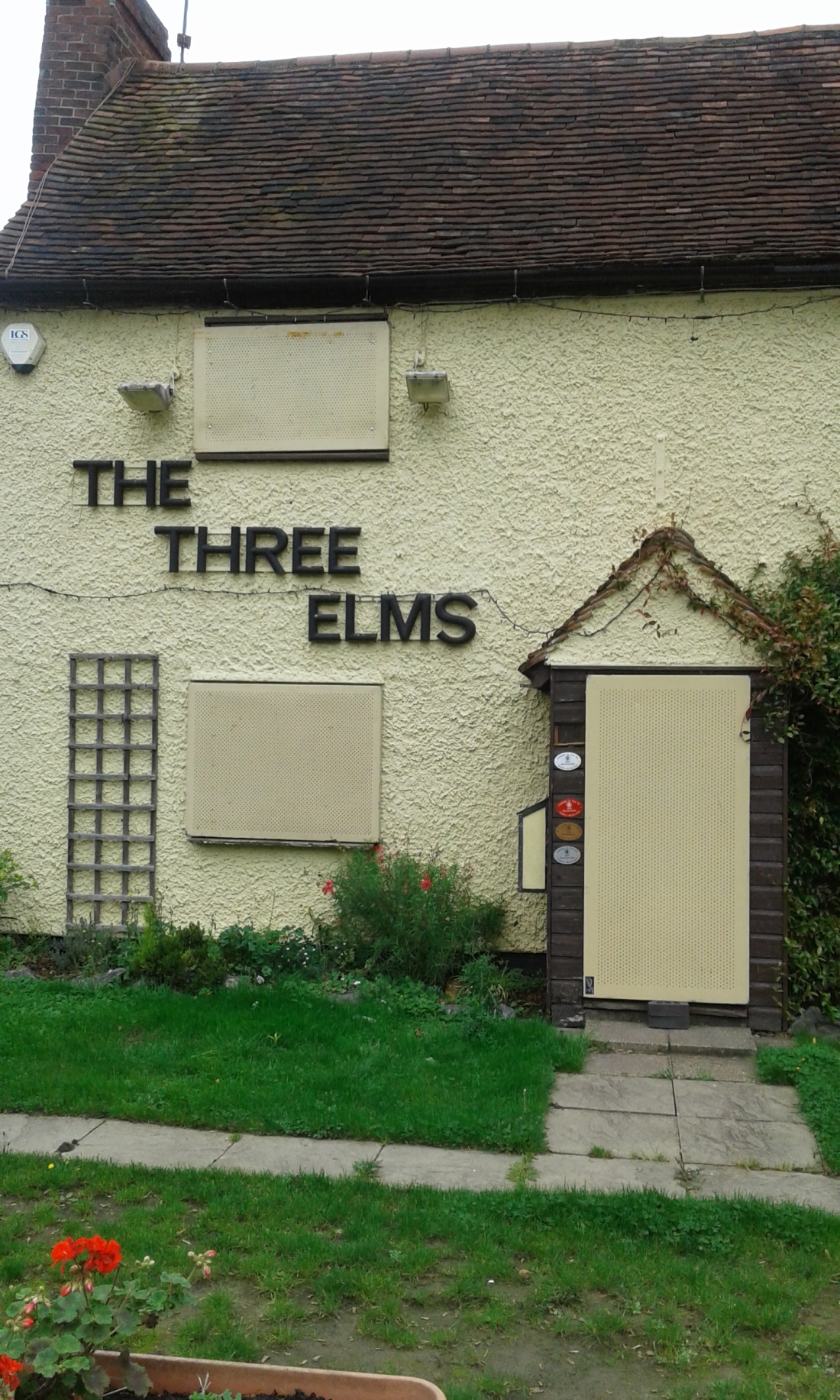