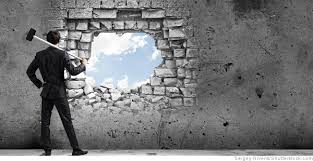 O what a tangled web we weave

When first we practice to deceive

More than once my mum quoted that classic old line from the Walter Scott poem, as I went about trying to come to terms with my lie. The mistruth that a can of weed-killer had fallen on my head. I did tell the truth a few years later, but the interim was as anxious a time as I can ever remember.

The failure of the ill-considered underlying move, to regain a full head of hair without people being aware, was devastating. Never far away was the crippling worry that every single human I encountered would see something not quite right about my ‘Barnet fair’. The saving grace was probably the vigour coursing through my 22-year-old body. Working as a golf course greenkeeper out in the sunshine helped keep me going.

In the end I had to begin renewing acquaintanceships. Probably the two mates that were most likely to let me reintegrate in my own way, without asking probing questions, were John Madden and Shaun Wilson, in no particular order.

On March 1st, 1980, I drove my parents’ car from Romford over to Luton, to see West Ham play at Kenilworth Road. Score 1-1. I had started watching the Hammers again at Upton Park that season. But this game was very much a prelude.

The post-match nerves were wobbling wildly as I navigated across to High Wycombe. Huge fear and big anticipations were wrestling fiercely in my nut. No idea how it would go. Geordie lad Steve Smith had a job working for the Forestry Commission, and an accompanying cottage. Shaun had come over for the weekend from Amersham. Little Gav was also there, and opened a can of strong beer for me, before proceeding to pull back my fringe and inspect the transplants.

Not sure that it was mentioned after that. The evening was pure unplanned existentialism. I was wide open for a purging. We hit the town and drank like fishes.

We were thrown out of a pub after I pissed in the pocket of a billiards table. Why did I do that?

Steve steered us to a club where the only white customers were ourselves. Fantastically bass-laden reggae music shook the floor. I stepped out and threw myself around madly, the only dancer. The vitality flowing through me had been stored up for months. Like a whirling dervish I was. Spinning and flailing around and round. The whites of the black guys’ eyes dotted all around the walls. So drunk that I wondered at one stage if I was in a dream, or had left my body. All the fear had gone, so far out of my psyche had I ventured. 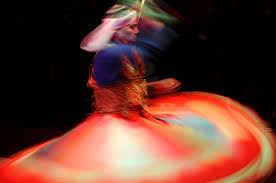 Next memory is of standing on a ridge, in the small hours, looking down at the town. And then waking with a horrible, deliciously familiar hangover. Steve cooking us bacon sandwiches. Feeling that a barrier had been vaulted.

And then back down the A40 to Hammersmith, to see John and Tony. Everyone had to be up for Monday morning work, so only a few beers were imbibed in the Crabtree pub. Again, nerves surmounted, jokes told, and much inconsequential catch up chat. But such a delight and a relief to feel that I was in circulation again. 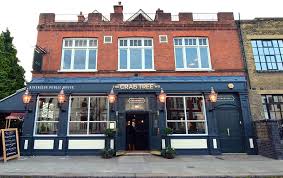