Two weeks ago I began practising transcendental meditation (TM). I’m so glad I did.

Meditation is a familiar pursuit, after a memorable immersion in Hanmi Buddhist disciplines back in 2011-12 (Blog 126). I let that practice lapse for a number of reasons, primarily lack of time and money, alongside the instinct that I had almost emptied the well of good things obtained quickly, and should quit while ahead.

Film director David Lynch, of Twin Peaks and other fames, swung it for me on the TM front. IMHO, there are few public figures more trustworthy than DL, whose love for TM has seen him set up the David Lynch Foundation, established to bring greater peace to the planet.

Hearing him talk earlier this year about the multiple benefits of TM (led by happiness, health and creativity) made it imperative to try it out (Blog 158). You can see it shine out of him.

It’s not cheap to learn the techniques, although I received a discount, for my relative poverty. 15 days in, I reckon it might be worth every penny of the £390.

The teaching venue was located just outside Chelmsford. Four lads, all around 20 years younger than me, were my co-inductees. A couple of them were clearly very certain about how they move in the world, very sovereign in their nature. So it was fascinating to witness how they had to assimilate and accommodate what is essentially a giving up of oneself to an unknown process.

It is giving little away to say that you are instructed to sit quietly, eyes closed, for 20 minutes, twice a day, not having eaten for two hours. You repeat, internally, soundlessly, an individually-tailored mantra (phrase). Those are the nuts and bolts.

I have some mega-happy memories of meditating. In 2011-12, I was fortunate enough to have experienced amazingly blissful sensations up and down the median from my stomach to my forehead, something akin to raw surges of ecstasy through what eastern religions term as the chakras. I had no expectation that TM might provide similar feelings, but it has. A stellar physical bonus.

And then there is the unexplainable process. A feeling of falling deep within oneself, deeper and down, entering a zone where the physical is felt as being far away. We were told that this is a dip into the field of pure consciousness, where healing and creativity bubble up. Whatever it is, I tend to come out of it with a start, like that sensation where you are just about to fall asleep, and feel as if you have fallen out of the tree, somewhere on the African plains. Yet the refreshment derived is immense, as if you have bathed in a pool of energy. I can feel a form of electricity in my hands, which tingle with warmth.

Outside the daily practice, a tangible benefit comes when awakening each morning. There have been times in the recent past when I have thought “ah shit, more of this poxy struggle to stay alive”. Now it is usually a languorous stretch, after a deep sleep, and an optimistic anticipation of the day bringing joys.

Confidence has risen. Quietly, beneath the radar. And I am more inclined to chuckle at things. Maureen will second that. Or to be playful, as in my Instagram photo yesterday, entitled ‘lemon squash’. 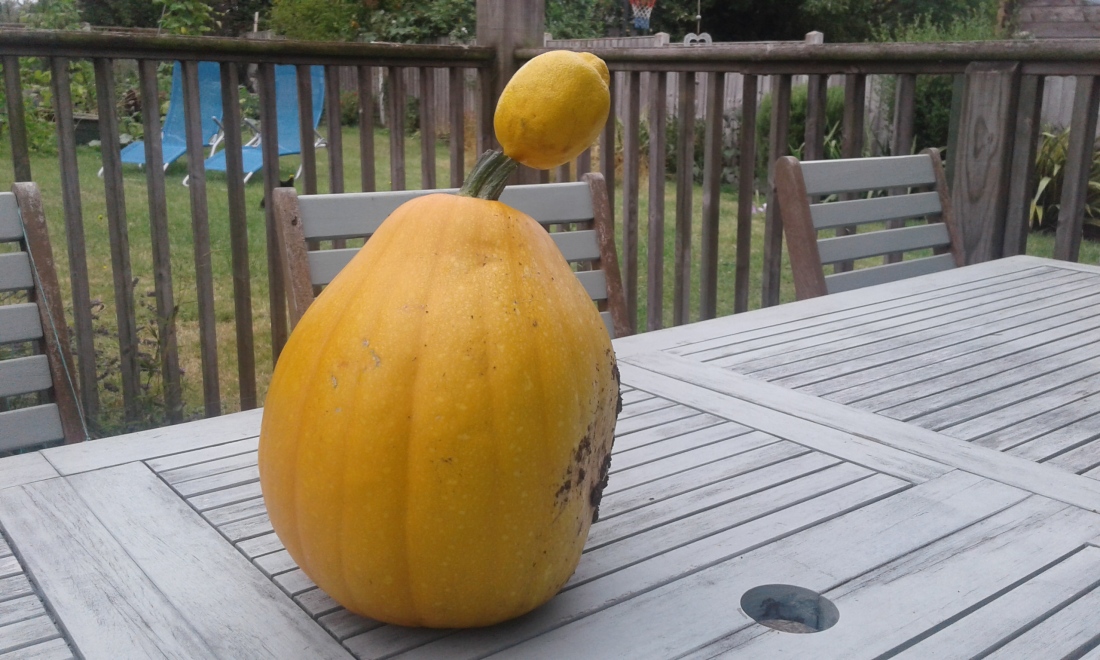 To be more precise, anxieties, some of them deep-seated, have begun – gradually but inexorably – to dilute and diminish. Headed by the worry of how we will make ends meet financially. The summer light and heat, which I adore, have offered an antidote in recent months, but the stresses are merely buried, temporarily, and would have shot up again in the autumn darkening that lays ahead.

Yet, in the space of just over a fortnight those stresses have diminished, palpably, to the extent that I can perhaps see why Mr Lynch says, quite simply, that “you get happier, each day, doing TM”.

And it’s definitely time to recommence regular blogs, as the days shorten, and life outside comes with rising limits attached.