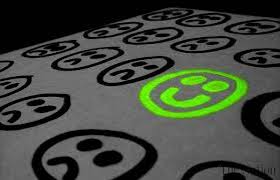 I should probably be beside myself with worry, but haven’t slept this well since I was a milkman, 26 and more years back. Sometimes, the early rising and the toll of the physical activity out on the round necessitated two sleeps, especially in the depths of winter.

The need for an occasional afternoon kip has crept up again in recent years, as I’ve hit ‘oldgithood’ (turning 60). But I realised last week that the need for naps has somehow disappeared since beginning the transcendental meditation in early August (Blogs 210, 201, 200).

When my head finally hits the pillow each night, it is with the certainty that slumber will be long (albeit with a piss break or two), deep and generally packed with happier dreams than at any time in my adult life. How good is that?

Maybe it’s very odd, perverse even, in the light of the financial pressures that persist. Not just counting every penny, but a bright red balance sheet, where the volumes going out heavily surpass income. There is a transcription job in the offing, which may fill the gap. But the company has taken so much time to get the training programme underway that all planning at this end has been ditched. Until it materialises, we are surfing a void.

Yet blessings seem to outweigh lacks, for me anyway. The NewsBase collapse in early May meant that, for the first time in four decades, I got to experience almost the whole summer, rather than being tethered to the PC. Still a core of work to pay the rent, but punctuated regularly by cycling, gardening, walking and, more than anything, just sitting in the sunshine. Yum yum. No holiday, but still my most memorable summer since the crucible of 2003 (our financial crash), and the testosteronal delights of 1981, when love and lust rumpled Kev and Maureen’s sheets.

And there’s more. When the shit hits the fan, you discover who has your back. My brother Neil’s concern and care for us has shone, beacon-like. Twice he has persuaded dad to liberate some of his savings to keep us afloat. Including money to replace our old SEAT car.

Without the TM, this year would almost certainly have looked darker. 68 consecutive days now. Each session unpredictable and usually joyous. It is laying down unseen, almost unknowable foundations.

As autumn beds in, the blogs have regained priority. The aim is to mix the rewriting of Out of Essex (Blogs 200, 203-209, 211-215) with the memories of the past. To kick that off, I’m piecing together the highlights of seven years on the Coop milk round.

And, despite the work limbo, trying to enjoy and be grateful for each day. 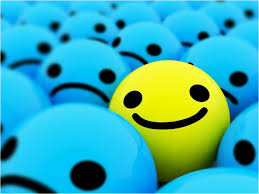 One thought on “218. Seeing the positive”