Spent four and a half happy hours chatting with my old school mate Alan Campbell in Chelmsford today. That’s him on the left. 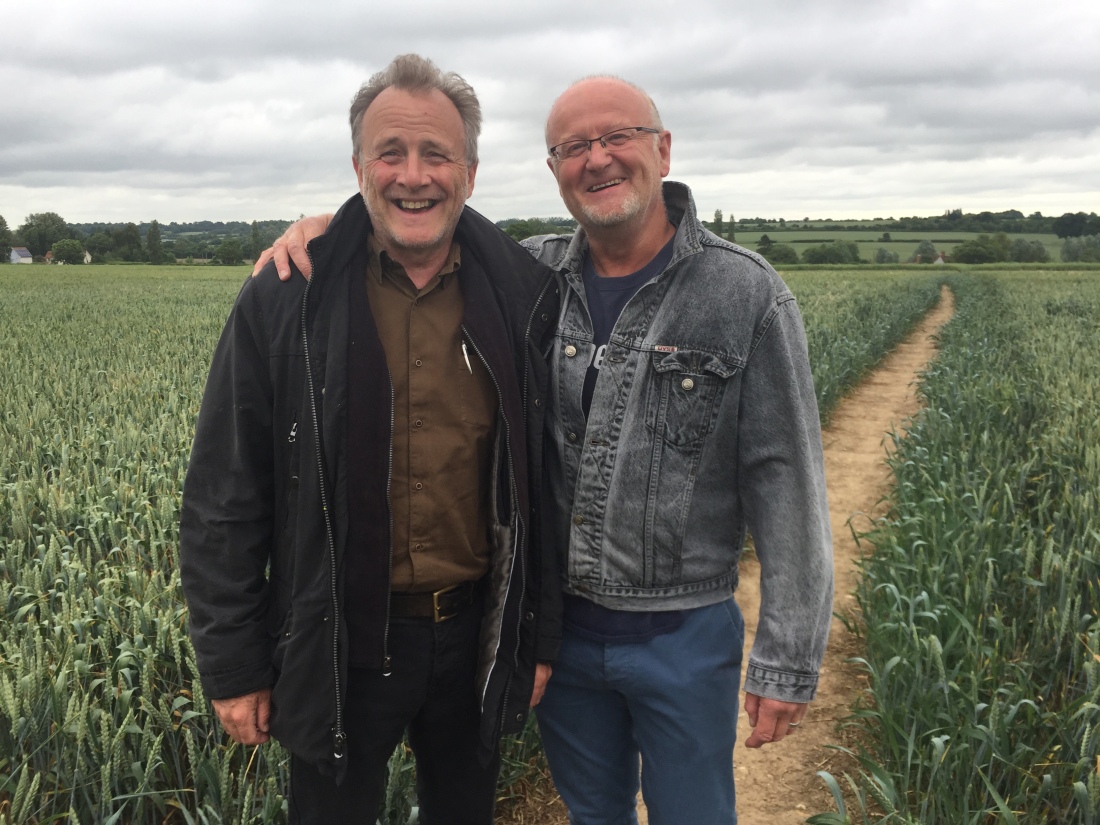 We enjoyed coffees, a Byron burger, and a nice stroll about town before he hopped back on a train to London.

When Al asked about my work, I struggled for words. It has become a means to an end.

Cycling home, I thought again about the soccer blog. My heart was never much in it when playing in defence. In my job, the sap has also gone. I have let myself drift “out of position”. The work has neither enthralled nor challenged me since Out of Essex started to emerge in 2013. Tasks are still performed with diligence and craft, but passion and meaning are absent.

But then work or career targets were not among the three promises made to self in January 1982, when living in Herne Bay, Kent, aged 24. These were:

*To write a book that I could be proud of. In 1999, the Financial Times brought out a book entitled “Financing Energy Projects in Africa”, with my name on the cover. Did that count? It wasn’t what I wanted. I holed up in the Isle of Man for a fortnight in 2002 to attempt some fiction, and came back with something akin to an autobiography. In 2015, Out of Essex finally ticked the box.

*To be in a long and happy relationship. To keep that together, but somehow live a life that didn’t involve joining up other people’s dots. I’ve done OK there, albeit with a few major hiccups on the way.

*Envisaging a near-zero prospect of any career, I decided that one day, at no specified time, I would discover or invent a profitable system of selecting winning horses. And use that to make decent money. The many rocks and perils down that road made it all the more exciting. 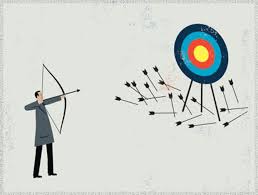