1971: Trip to Leningrad and Moscow in Russia.

*Leningrad Hermitage. The outside looked stunning beyond compare.

*Our Russian teacher Pete Walkley grilled our tour guide about a Christian church.

*Looking out of the train to Moscow, seeing peasants in the fields.

*An older lad called Will Deboux became hugely drunk, and insulted the teachers.

*Leaving the Bolshoi Ballet during the intermission, bored.

*Talking with a drunken homeless man on a bridge over the River Moskva. A free, cynical man.

*Walking through the Gum department store in Moscow. One of us dropped litter, and a soldier trained his rifle upon us. 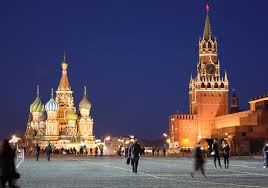 *Rooming with Paul Seligson, of course.

*Drinking a litre of lager in Cologne.

* Stealing a tape from a German shop: The Best of Cream. 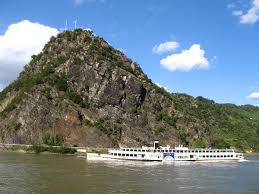