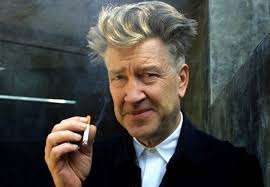 I am not self-pitying.

Life’s ups have held sway over the downs, and my resilience and reason kick into play when the black dog turns up. But sometimes it looms so darkly, and growls so menacingly, that going to bed early is the best option.

Yesterday was such a day. Pinning down the why is as much art as science, but I can point to six immediate triggers, in no particular order.

The weather. The torrential rain and grey sky contrasting with the marvellous mini-heatwave in February. Sunshine is my forever tonic, lifting my spirits in the face of all challenges.

Our male cat Bob is limping badly. The question of whether to let him heal naturally, or take him to the vet – and incur unpredictable expense – is a torment.

Writing about the misery of Cheltenham, in March 2000, brought a little of that feeling back.

I lifted a heavy box onto a wardrobe and felt a calf muscle pull and ping. Every subsequent step was a reminder that middle age is finite, even though I’m clinging hard.

The comedown from a great birthday: the weekend away and a Monday evening meal with Maureen, daughters Lauren and Josie plus my brother Neil. And Max, pictured with Lauren. That beautiful border collie is enough to cheer anybody. 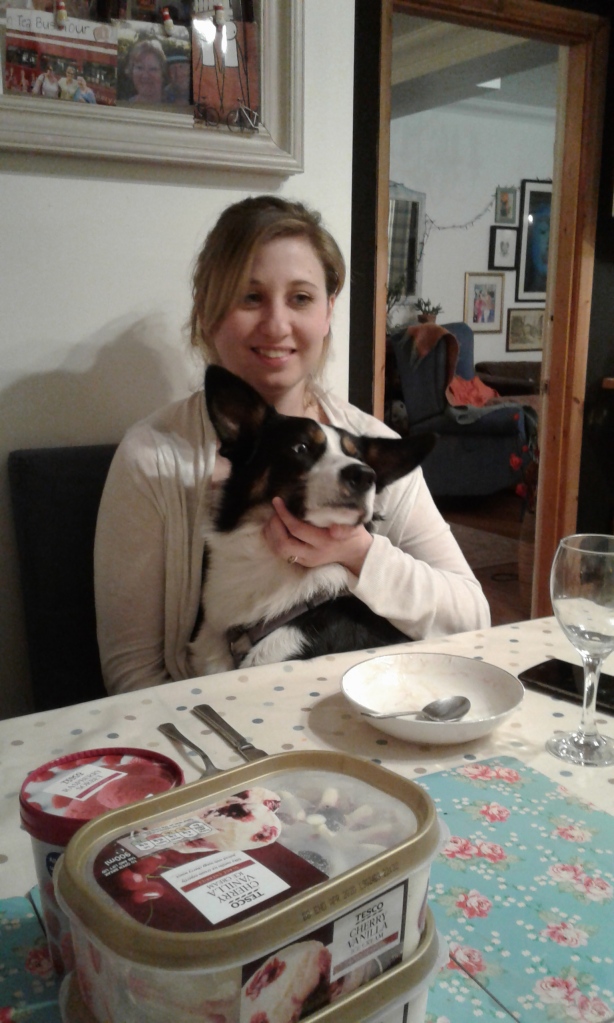 And the bastard moon. I don’t keep records but there are mentions in preceding blogs of how one or two of the last 10 days before the full moon tend to hit me for six. There is a power in that waxing that cannot be explained nor battled, in my experience (Blog 96).

If I wanted to add to the list, there is always the background stuff. I try to ring-fence this from the here and now, lest it become overwhelming. Again, with no prioritisation:

My dad’s short-term memory is blitzed. 91, he cannot remember what was said 30 seconds ago. Fortunately, his daily routines are burned deep into his psyche. Newsagent, cooking, shopping, cat, bowls club. When he can no longer cope, a troubling choice looms for all of us. He loves being at home. “King of my castle”, he says.

Maureen’s health. Unremitting headaches, recent returning symptoms of irritable bowel syndrome, a cough that has lasted for the best part of two decades. And the condition of plantar fasciitis, which has limited her ability to walk far or stay on her feet for extended periods. That last one is improving. And we are wondering whether she has a gluten allergy, which could explain a few things. Unsurprisingly, her moods can be as low as mine.

Josie’s partner, Jackson, will not talk to or be in the presence of Lauren’s husband, Chris. They used to be best mates. This has wrecked our family gatherings, and brought Maureen to despair so often. I distance myself from it, to keep the pain out.

Money. Oh fuck. Money. Since our 2003 crash, we have paid about £215,000 in rent. Always behind with the taxman, and juggling those payments with the need to enjoy life. Borrowing from Peter (friends and family) here and there to pay Paul (HMRC, landlord, debt management scheme etc) and subsidise Rory, who will be in further education until next summer.

The future. No house of our own, pensions mainly cashed in to stay alive. Six cats to feed and nurse through old age. The money from dad’s house may manifest one day, but cannot be relied upon. I don’t factor that into any equation, because it may be needed to pay for his future care.

Laying somewhere between the immediate triggers and the background stuff is work. My journalism remains far better than competent, but the enthusiasm has gone. It’s a chore, and I have long pulled away from the network of bankers, insurers and lawyers that fed my first two decades as a freelancer. I cannot maintain the pretence of being interested in what they have to say, which is ultimately about bottom lines on financial sheets. Yuk. But I get to work from home, and people still want my stuff. It’s technically good. That’s the trade-off.

How long can it continue? How long will our landlord be happy for us to stay here? These are massive imponderables.

Despite this hill of shite, we stay afloat, like swans that may look elegant but are kicking their legs like mad beneath the water. There are days of such happiness, and – here comes the cliché – many others are far worse off.

Not sure that David Lynch would have wanted such an introduction.

I got into him a couple of years back, with ‘Twin Peaks: The Return’. Mesmerising TV. As imaginative as anything I’ve seen. I don’t know anybody else that liked it, apart from (now and again) Maureen, who sees and appreciates visual artistry better than me.

Detective series are ten a penny these days, and so have to have exceptional characters or stories to grab me by the knackers. This had both, including Lynch himself as the nearly deaf FBI agent Gordon Cole.

Also a minor cameo role for David Bowie. And the masterful Kyle MacLachlan in two roles, painting the gulf between good and evil.

It ceased to matter who killed Laura Palmer. Because you got to see into other dimensions, to witness tulpas manifesting, to hear great rock music at the end of each episode, sometimes with old man Lynch himself singing. You got to think about life after death, the Bible, aliens, excellent apple pie, the stunning beauty of the Rocky Mountains. The fundamental decency of smalltown America, and the unending corruption of the CIA. Where else will you get all that?

If weird doesn’t interest you, Lynch can do normal. His film ‘The Straight Story’ has a bloke in his 70s taking a trip from Iowa to see his dying brother in Wisconsin. On a lawnmower. Ok, not quite normal. If you like beautiful women, as Lynch does, watch Mulholland Drive. Wow.

Most public figures leave me cold. They will not tell it like it is. Because I like his work though, I have listened and watched several interviews with David Lynch. The man is happy, consistent, relaxed, thoughtful, optimistic and imaginative. Maureen loves listening to him. Her bullshit detector is sound.

I had put his felicity down to little more than the determination to do what he loves, but then came across the following interview just over a month ago.

If you can spare 38 minutes, it emerges that he has practiced transcendental meditation for 45 years. You might say – so what? When he talks about its effects, the impact, for me, was electrifying. The banishing of depression, and the daily unleashing of a human’s full potential. Ideas and inspirations flowing inwards.

Such is his love of TM, and the positive effects on his life, that he founded the David Lynch Foundation in 2005 as a way to help fund the teaching of the practice.

I won’t bang on about it anymore, except to say that I intend to try it out this year.

Should we count our blessings, as the old saying goes? There is one that I have rediscovered in the past 90 minutes. That I can write myself happier. Everything feels better after a purge.